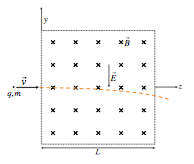 The instructor materials are ©2016 Ernest Behringer.